The S-25 is a professional quality condenser microphone with a remarkably musical frequency response -- not hyped in the high end like so many inexpensive microphones.

The S-25 is a professional quality condenser microphone kit. The finished microphone has a Cardioid polar pattern and a switchable -10dB pad (via internal switch). It is sold in DIY kit form, designed for first-time DIY microphone kit builders as well as professional recordists in need of an affordable, high-performance workhorse microphone.

If you don't wish to build it yourself, you can buy the finished microphone here.

The finished S-25 is extremely versatile, thanks to its neutral tone, high output level, and switchable pad. It works very well on vocals, acoustic guitar, drum overheads, and percussion. It is also an exceptional mic on drums, particularly toms (with the mic's pad engaged). Hear audio samples below.

Myth-busting: "A $249 Condenser Can't Possibly Be Any Good"

Some people think a "real" microphone needs to cost $500 or $1000 or more. We disagree. So do celebrity engineers who use this mic. So does Tape Op magazine (see TapeOp's S-25 review below).

Here is a quick vocal test comparing a U47 to most of the Slate VMS LDC profiles to an S-25, featuring the vocal stylings of multiple-time Grammy nominated musician/engineer/producer Greg Wells:

The point of the above is not at all to suggest that the S-25 is a suitable stand-in for a U47 (although it arguably gets as close as most so-called "clones"!), but rather to prove that this particular microphone, which happens to be inexpensive, delivers performance on a par with significantly more expensive options.

We're posting a series of step-by-step videos that illustrate the S-25 build process; click to see the S-25 video series.

The S-25 uses our ETL1 circuit kit. It is identical to the audio circuit of our acclaimed MP-V57 and S-series condenser kits. Because it was designed for use with electret capsules, we've omitted the DC converter; this eliminates approximately 33% of the parts and one of the circuit boards found in those kits. But the audio performance of the circuit is identical.

The circuit uses 1% tolerance metal film resistors, Wima polypropylene capacitors, low-noise Panasonic electrolytics, and NOS transistors. We manually bias every JFET here in our shop, to ensure that the microphone you build has the maximum possible SPL rating and minimal distortion.

The Transound TSB-2555 capsule is a medium-diaphragm size, made with 6-micron film. It has a broad, smooth presence boost from 4kHz-12kHz. For those familiar with our RK-47 and RK-12 capsules, the TLM-2555's curve is sort of a hybrid of these. Its presence boost is broad enough that it does not sound subjectively colored or bright.

Due to its smaller diameter, it has slightly higher noise than our line of premium large-diaphragm capsules. However, as you can hear in the S25 vs U87Ai audio comparison (below), the S-25's noise floor is very low.

We include specially made US Milspec silver/Teflon multistrand hookup wire for the capsule; it is designed to avoid noise and resonance from mechanical vibration.

The S-25 mic body is also used by brands whose names you'd recognize; it is used in commercial mics costing from $100-$300.

It is significantly heavier and higher quality than the BM-700/BM-800 donor bodies found on Ebay.

We offer it in two colors: silver and black. The black body includes the chrome C12 style grille (preinstalled).

About the Build Process

Completing the microphone requires soldering approximately 30 components and 5 wires. If you have never soldered before, we recommend practicing on an inexpensive soldering practice kit first.

You will need to supply a soldering iron, ideally one with adjustable temperature so that you can set the temp to 700 degrees F. Colder irons are harder to use.

We have listed a full set of recommended DIY audio tools. The required list is: soldering iron, solder, side cutters. Helpful and recommended additions: tweezers, magnifying glass, 99% alcohol or flux cleaner, multimeter. You would only need solder wick or a desoldering iron if you install a component incorrectly and need to remove it.

We supply full color, step-by-step instructions for the build. We're known for making the best guides in the business; see testimonials for this product or any of our circuit board or microphone kits. These instructions anticipate common mistakes and warn about them. Although we encourage new customers to build something easier and less expensive first, we've had many first-timers build these kits successfully. 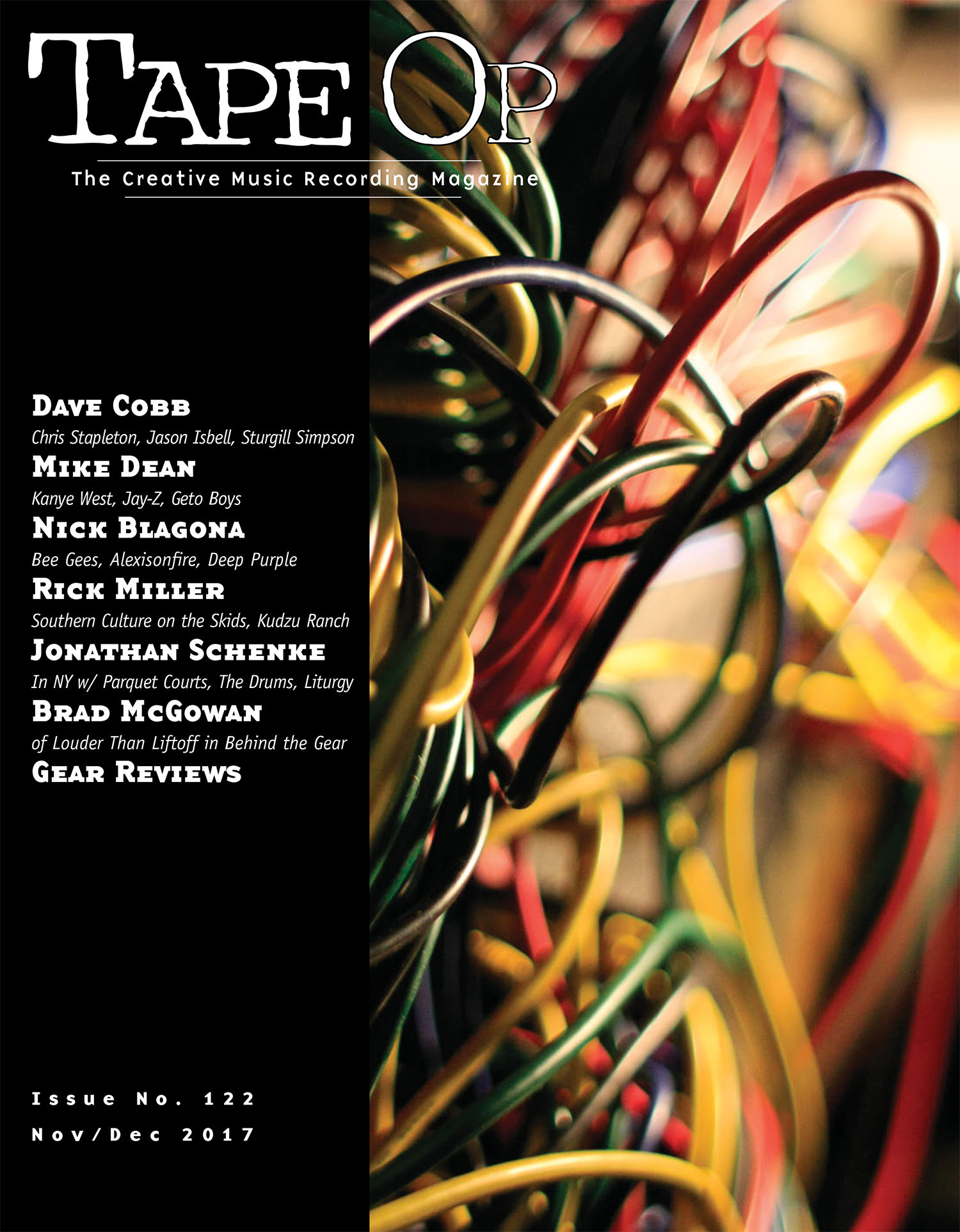 "For a small home or project studio, this mic, or a pair of them, would be a great option if you are looking for a single solution that will take anything you throw at it. For larger studios, this mic would be a welcome addition to the mic locker for acoustic instruments, overheads, or just as extra mics that sound great when you need them."

The S-25 is compatible with our C12-style grille, which gives the mic a distinctive look.

These were made quickly, just to give you an idea of the capabilities of the mic.